I started creating games somewhere between I was 9 to 10 years old, when I found an old Clipper book in my home. After that, I discovered some softwares like Klik & Play, The Games Factory ( today they evolved to Multimedia Fusion) and RPG MAKER 95 and 2000.

I was around 12 when I decided to learn about C++ because I read somewhere that's how you should make games. I did that reading Deitel's Book C++ How to Program and found some online tutorials with the graphics library Allegro.

For several years I took the game development as a hobby jumping into new techs to learn more and have fun, like Java, Flash, and some random game creators tool I've found.

In 2016 when I was playing with the language Haxe and the framework HaxeFlixel I implemented I cool game mechanic that some days later became my project called Time Buddy.

After posting a prototype trailer of Time Buddy on Facebook I got some people coming with some offer, and one of that was to work as Level Designer in a Mobile/Desktop game called SWIPEZ made in Unity. During that year I creator more than 150 levels for that game and left Time Buddy.

Swipez is a clean and minimalist puzzle game, intented to be super relaxing, without menus, scores, tutorials, move counters, game shops or any other distractions.

Featuring +150 levels, you will find easy levels to ease you in, and incrementaly more complex levels with misdirections that make them harder and harder to solve.

Time Buddy is a platform game about a treasure hunter who goes deep into the Amazon Jungle looking for the Lost City of Akakor. The main character gains a unique super power that will help him to solve all misteries and beat all obstacle on the way.

The main mechanic in the game is the player's ability to go back in time, with their previous actions being repeated by their shadows from the past, the Time Buddies. With that in mind, there are a lot of hazards and puzzles, which need the smart use of your abilities to be solved.

There are several levels, which are separated in three different worlds: The Fortress, The Jungle and The Lost City of Akakor.

The player needs to figure out how to finish each level using the Time Buddies ( shadows with early movements). There are no limits to go back in time and create new shadow

A Jewel Teris clone study case made with Phaser 3.

It uses custom Phaser 3 objects for the jewels, falling blocks and board. 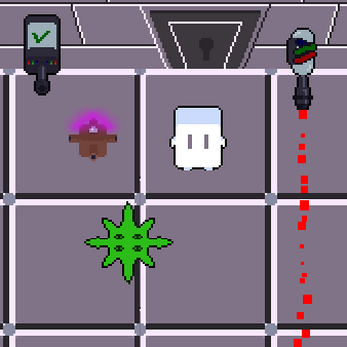 An Action- Adventure game in the RGB colors world. Made for Godot Wild Jam.

A evil creature stole all the colors from our hero world. You need to help him deafeat the ultimate vilain and recorver the colors for the world. This is an implementation of Boids, as decribed here Official Craig Reynold's website using pure JavaScript for logic and Phaser 3 for graphics. 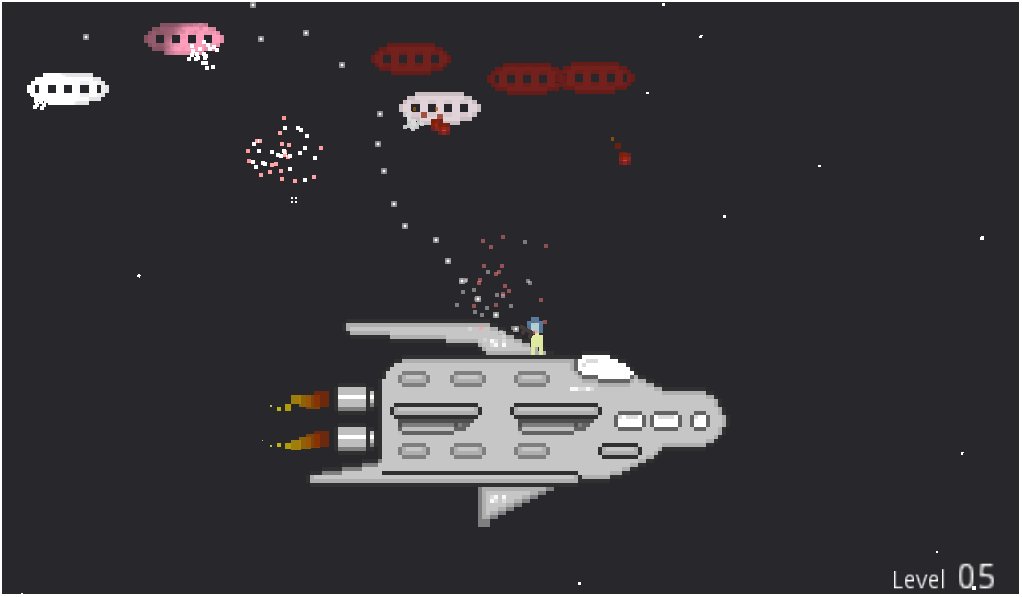 This is a simple space shooter arcade game I was doing for a Game Jam.

Very fun game made with Godot 3.2. The gameplay was aimed to smartphones, but I found out it's very fun with a mouse too.

A prototype of a RPG Engine for old school like RPG Game. Made with Godot 3.2